The building of the Court of Law of L’aquila has been heavily damaged during the 2009 earthquake occurred next to the town. Both retrofitting and construction works have been carried out.

The project main features involve: the introduction of a seismic isolation system, through the cutting of columns and walls located at the garage level, and the subsequent installation of the anti-seismic devices; the removal of any connection between the structures involved in this intervention and the adjacent ones, in correspondence of these connection are going to be placed joints that allow horizontal displacements induced by seismic actions; the implementation of measures to improve the foundation system; the verification of integrity and implementation of strengthening interventions for walls and columns affected by shear at the garage level, as a consequence of the modified static scheme due to the installation of isolators; the construction of new levels, through a new reinforced concrete structure made of new cast-in-place columns and a bidirectional system of precast beams and joists; the sloping roofs are made of light elements dry assembled. 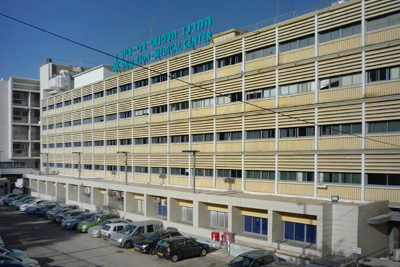 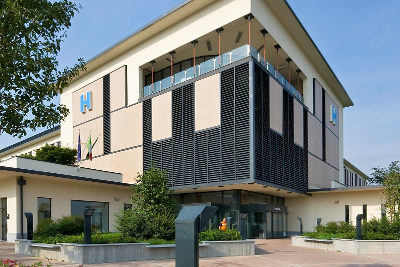 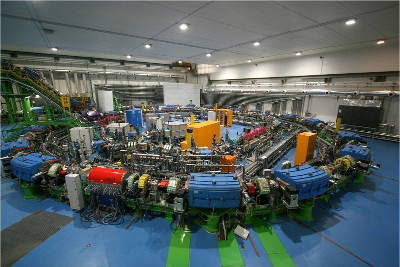 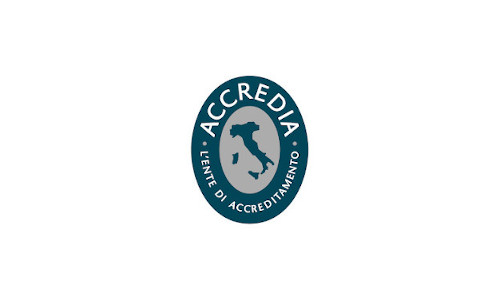 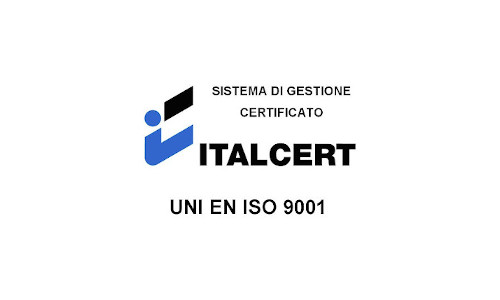